Should you offer Health Checks to your people 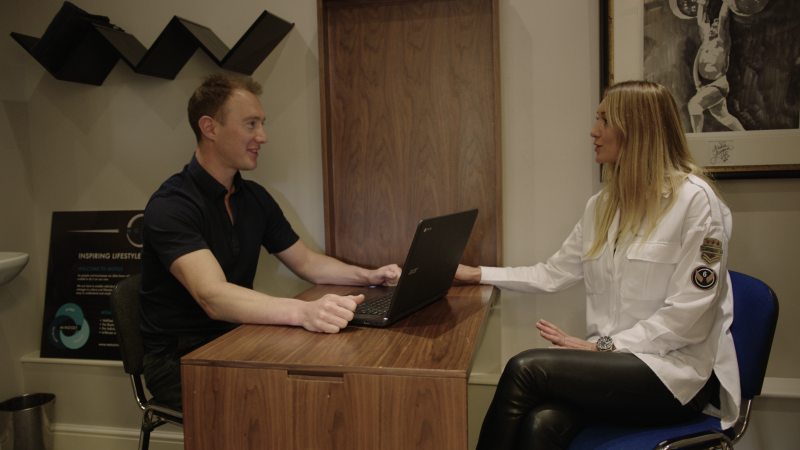 Should you offer Health Checks to your People?

Offering health checks or medicals has become a fairly common benefit that many companies provide; they see it as a way of showing they care about the health of their people and obviously they don't want them getting ill and not being able to work.  Sometimes it can be part of an insurance policy.

For some it's a mandatory thing every 6 or 12 months, but for most it's an optional “benefit”.

You would think that most people would jump at the chance of this opportunity, so you might be surprised to learn that is often not the case.

Uptake of voluntary health checks in almost every context is notoriously poor.

One of the reasons for this is that most people already know that they are going to be told a version of:

“You're overweight, don't do enough exercise and are increasing your risk of all sorts of diseases by smoking”

Who wants to hear bad things about themselves that they already know (but have been pushing to the back of their mind) and be made to feel even more guilty than they already do?

We also know that occasionally a potentially serious underlying health condition might get picked up and whilst it's fantastic when that happens and a medical intervention can sort it, many of us are scared about what we might find out - we would rather not know.

If people do go and have a health check some of the reports now include advice on what actions people should take, with revolutionary ideas such as:

Guess what?  People already know that too!

Occasionally, seeing it in black and white will make someone take action but for most people, nothing will change.

Perhaps they don't know how to do it?

Perhaps they've tried before and it's not worked

Perhaps they don't like being told what to do?

I'm not saying health checks are a bad idea at all, but I would urge companies to think about exactly what it is they are looking to achieve from them.

If it's to tick a box for insurance purposes and to add another line to the list of benefits they offer in their employee handbook, then fine.

But if you understand the potential benefits to a business of healthier and happier people and genuinely want to support people in improving their health, then health checks alone won't be enough.

This will require a focus on behaviour change, and putting a system in place that provides not only information and education, but ongoing support and accountability. 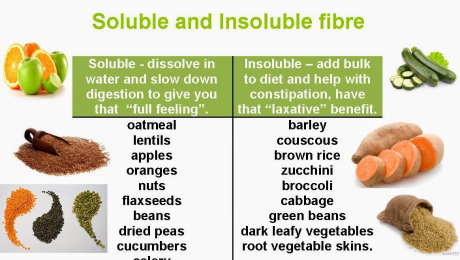